Due to the new job I decided to move to Linux as main Operative System, this involved reorganising the whole studio and setting up some new machines:

The Lenovo P320 is the new workstation, running Ubuntu and loaded with two Dell monitors 22″ and a coming soon micro audio amplifier and a webcam. Is quite fast and silent for such a small machine, very powerful, can run 4 Monitor at 4K resolution. has been named Daneel.

The MacMini will replace ‘Bender’, the iMac from 2009, now for sale.

The Mini, named Giskard, has been upgraded to maximum RAM and dual Hard Disk, loaded with OSX Catalina (but I will try to push it to Big Sur and Monterey soon) and seems a perfect machine for everyday use, keep the photo library in shape and for small music production. 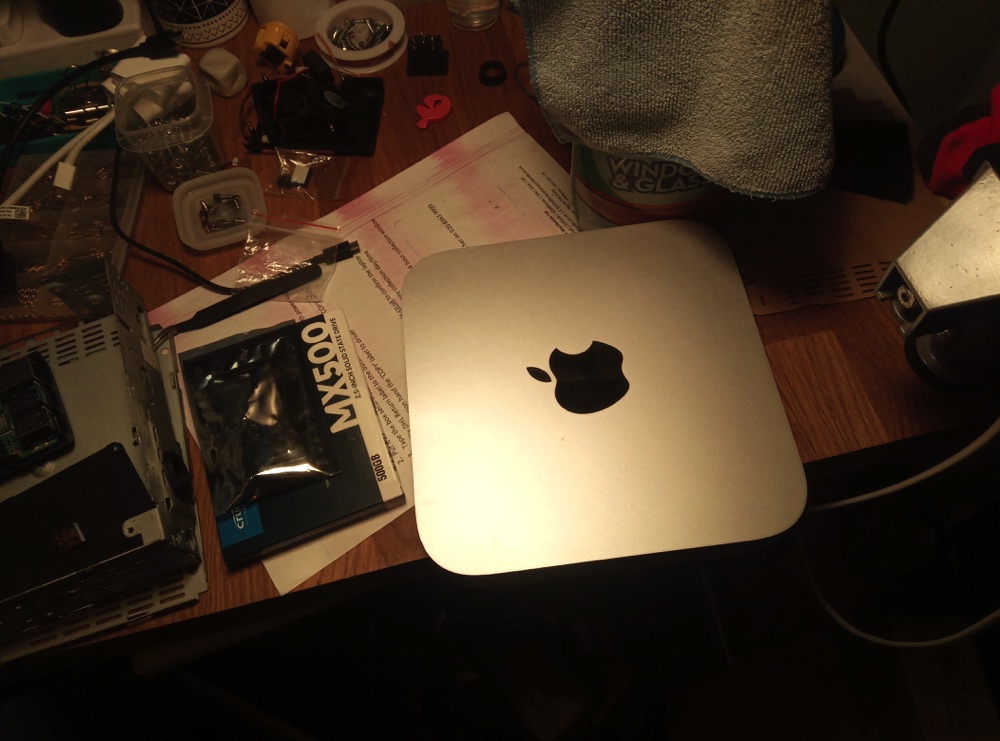 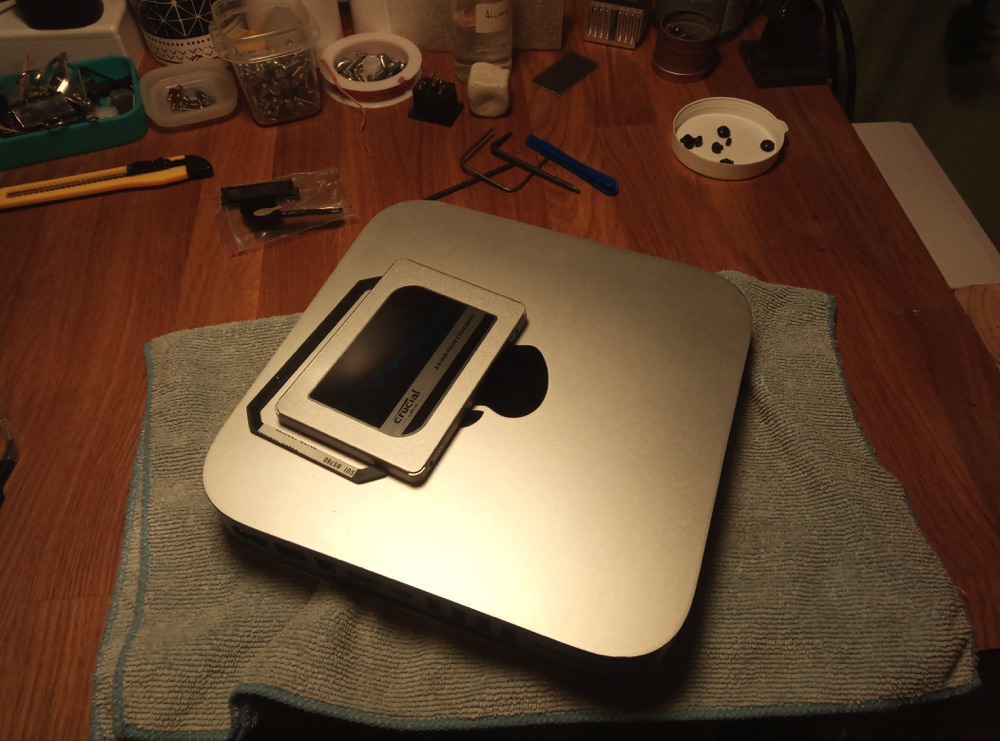 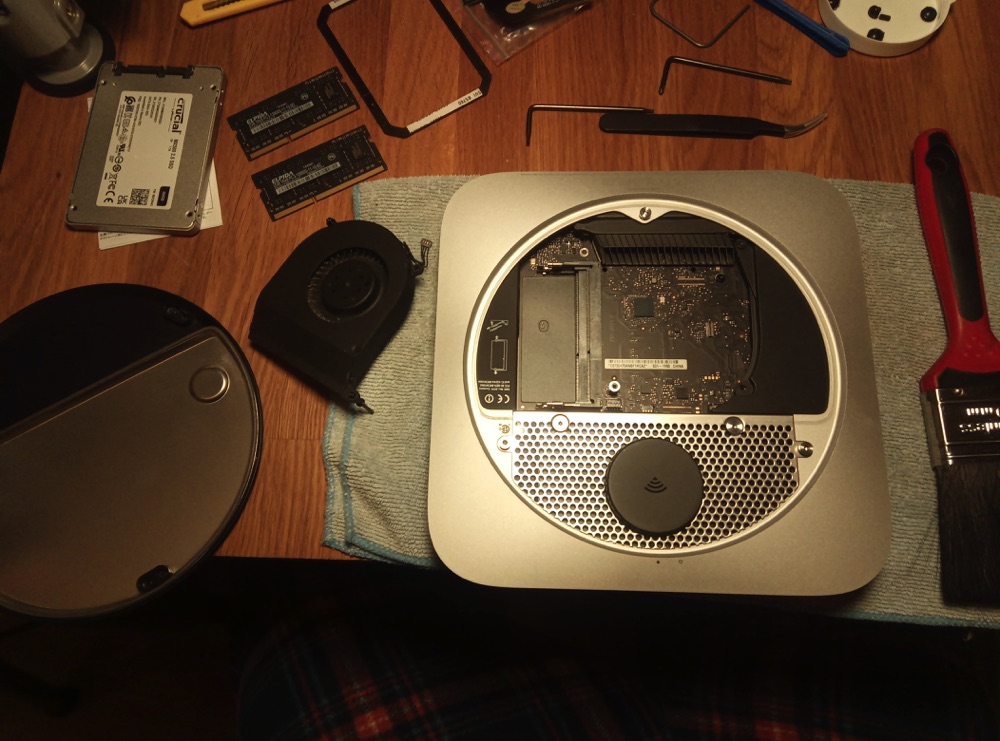 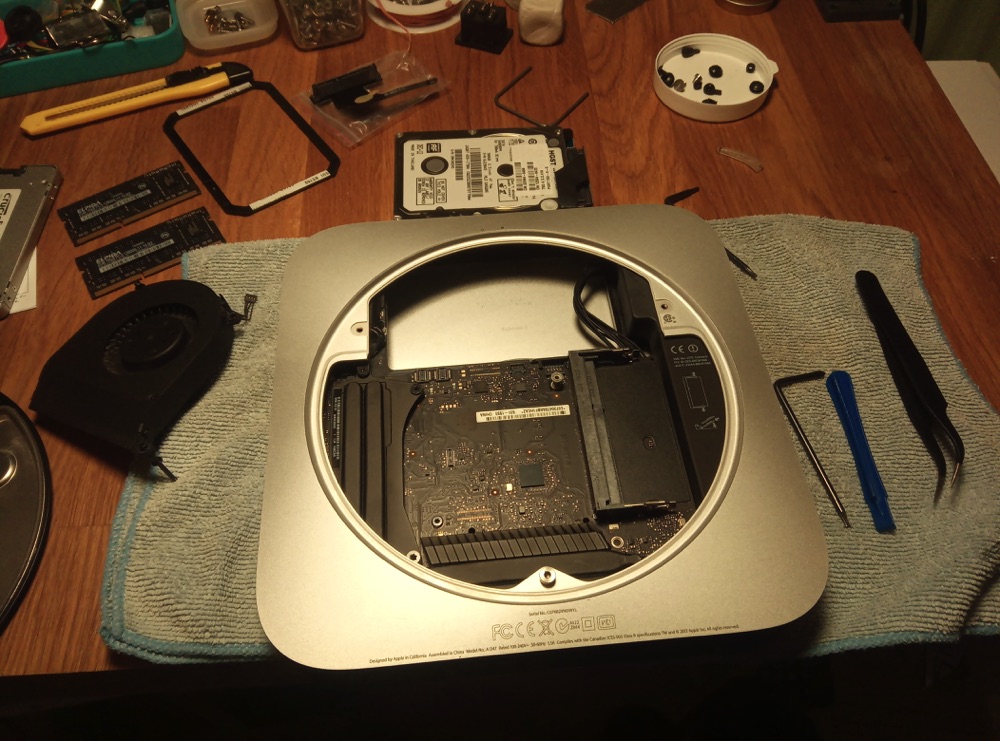 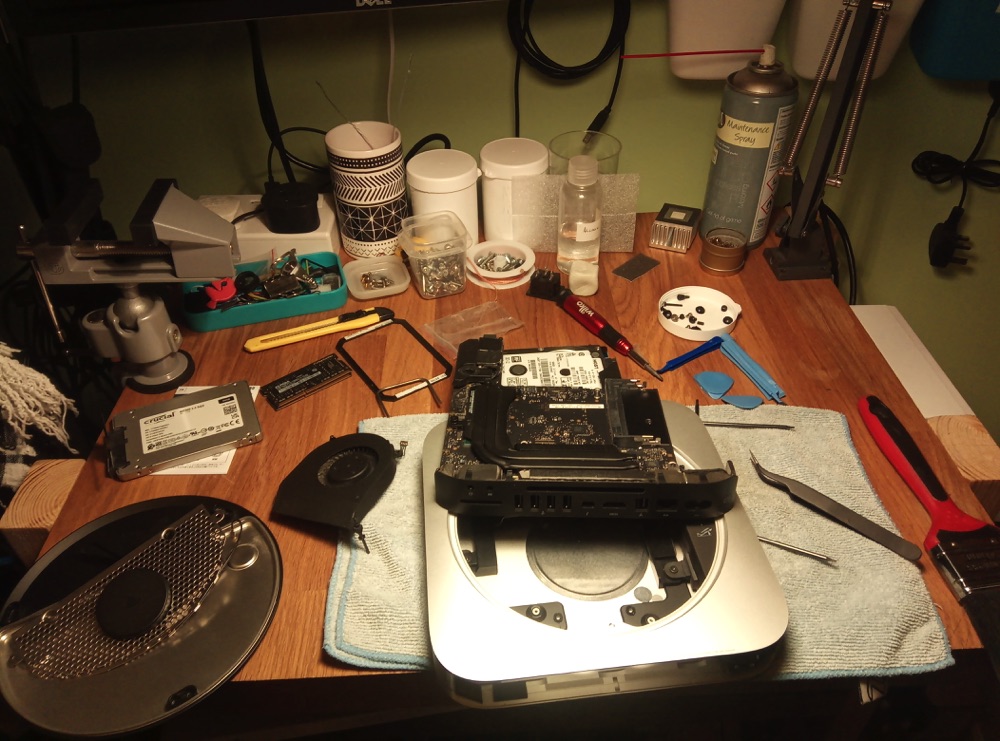 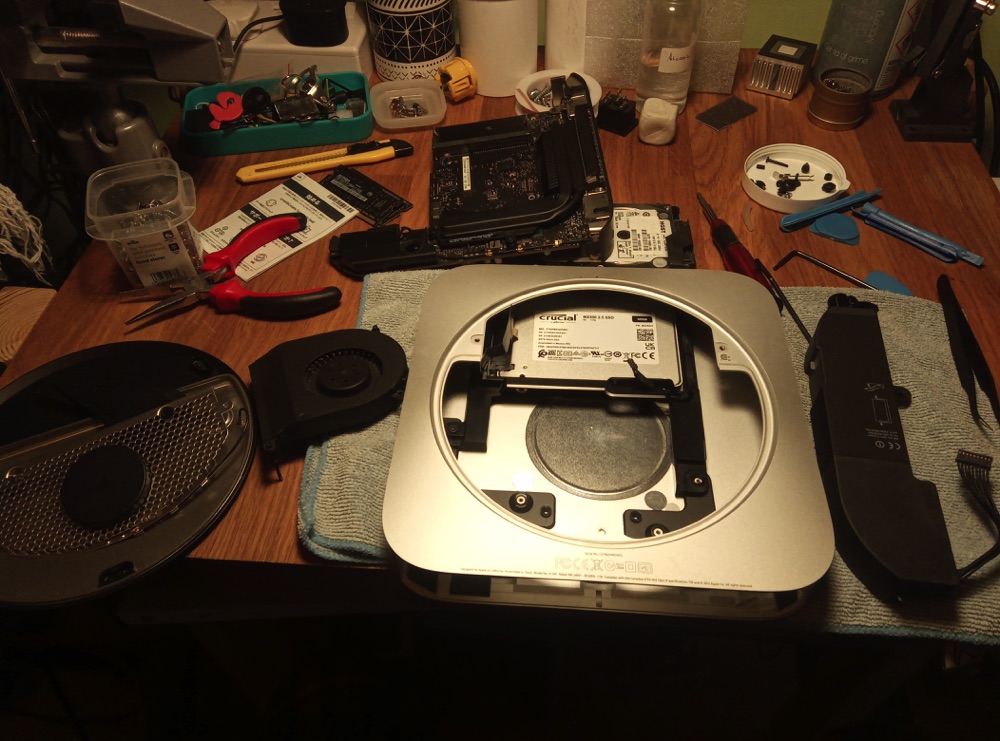 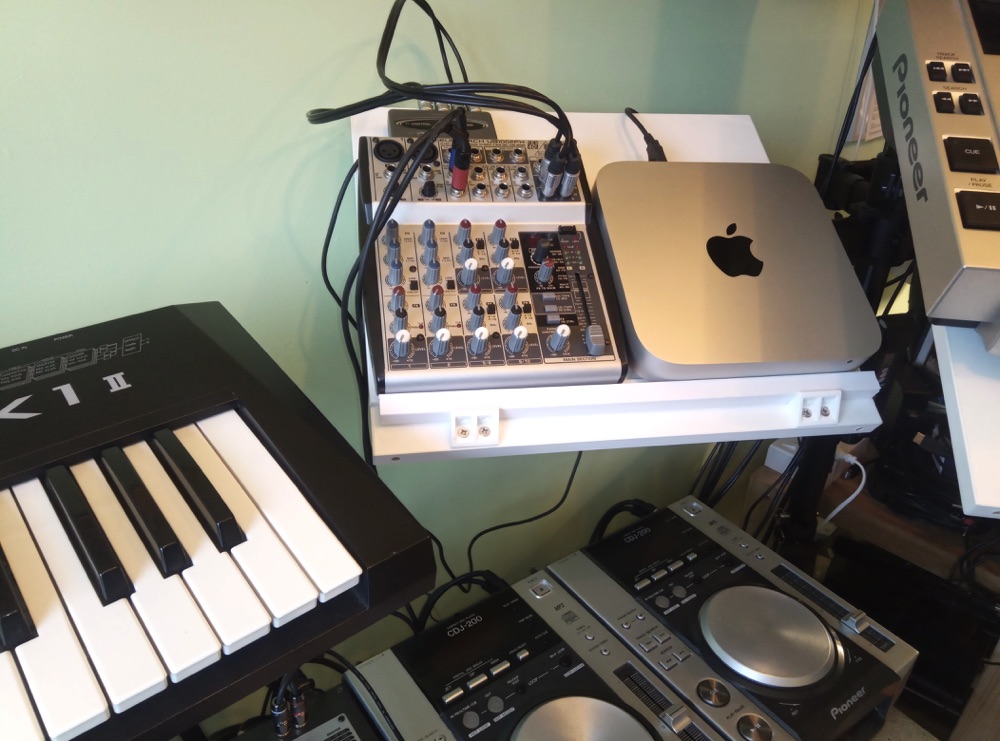 The studio furniture has been rearranged too, the consolle station is now more compact and with more storage. 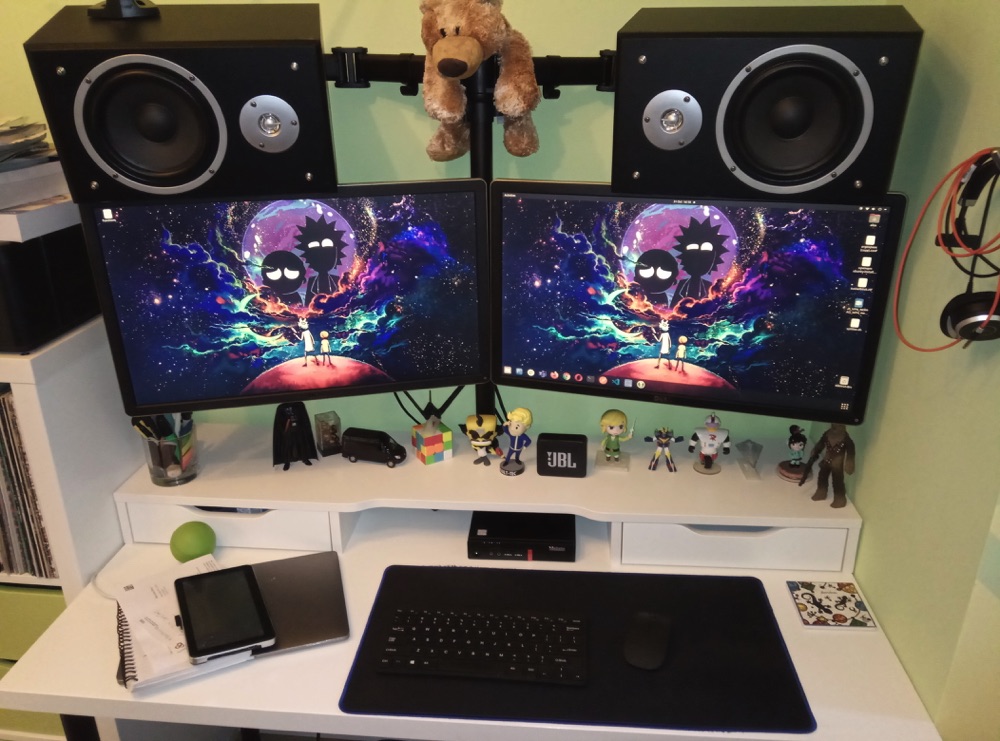 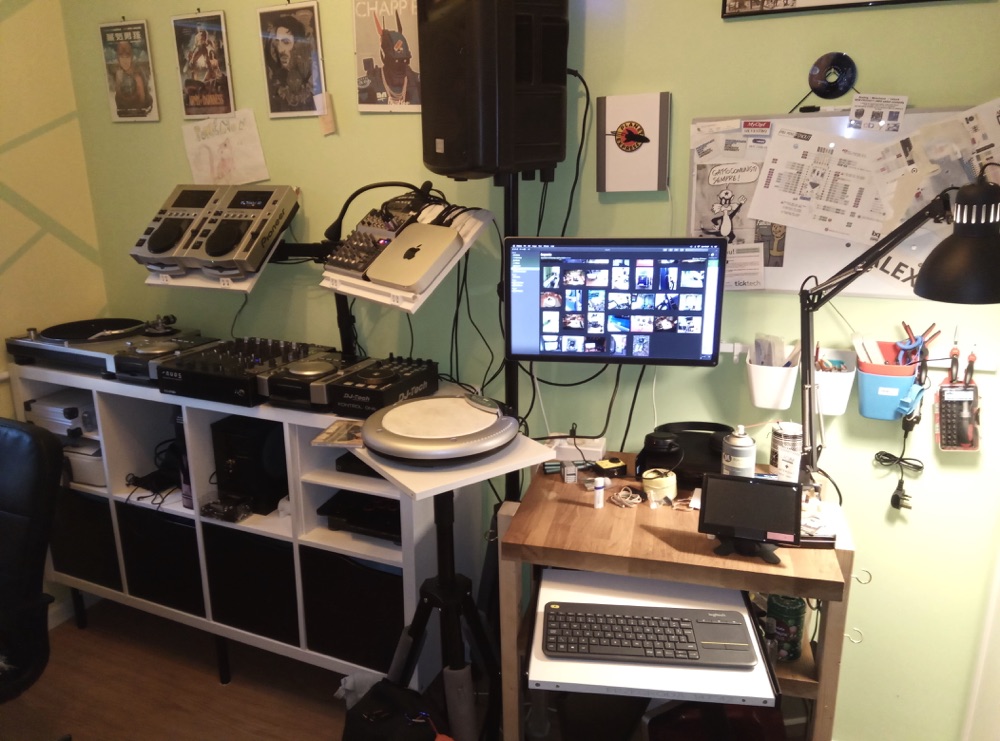 Hidden in the consolle station, there’s a Lenovo M72e loaded with Recalbox and a Arcade controller for retrogaming.

Bike rack has been finally installed, thanks to the custom made attachments provided by Tim from Stainless Design and Fabrications

Wall panels have been installed and covered with PVC sheets. Some parts of the wall have been carpeted and the arch between driving area and cargo installed. Power socket and water inlet are ready too.

The roof is ongoing, hopefully will be ready by November. 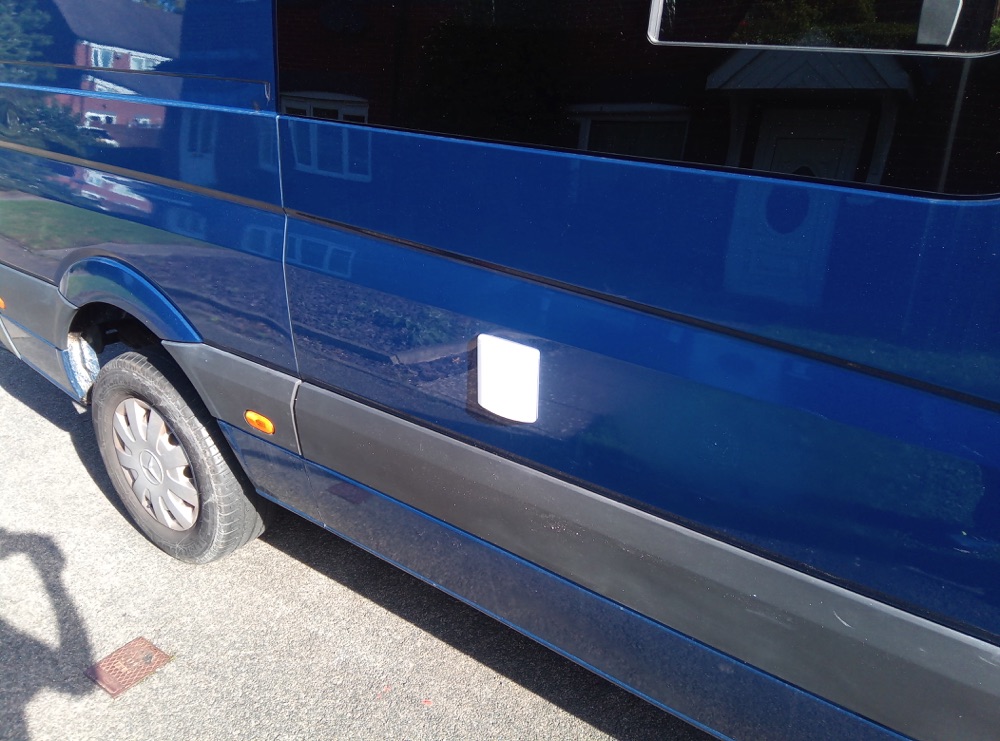 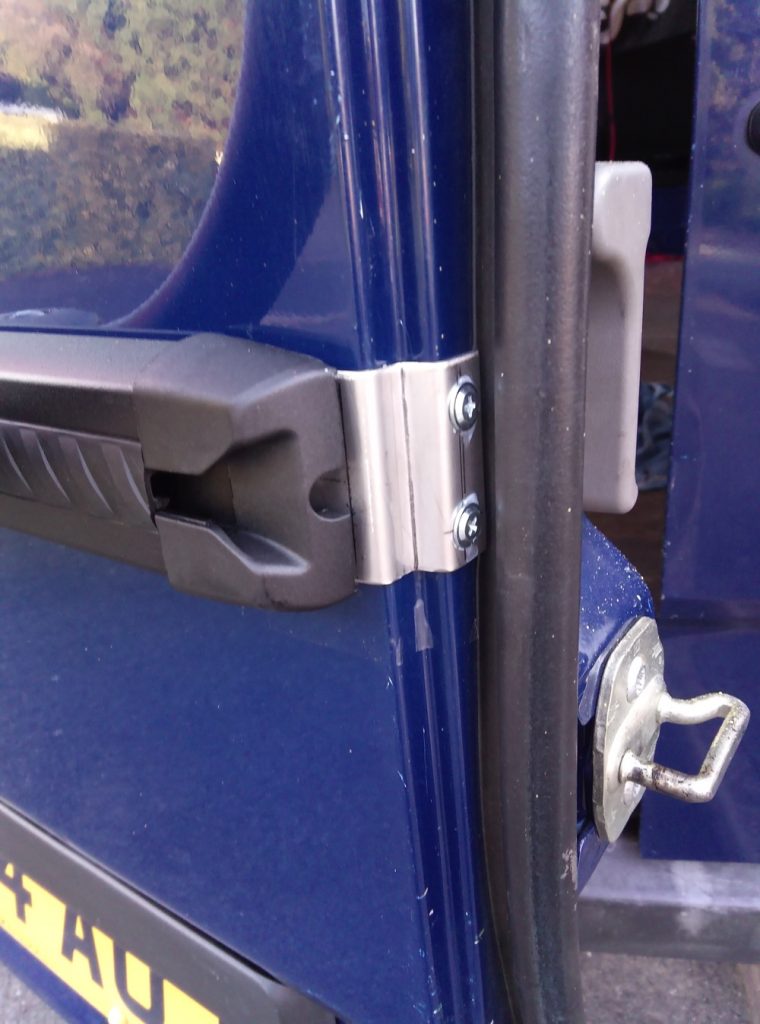 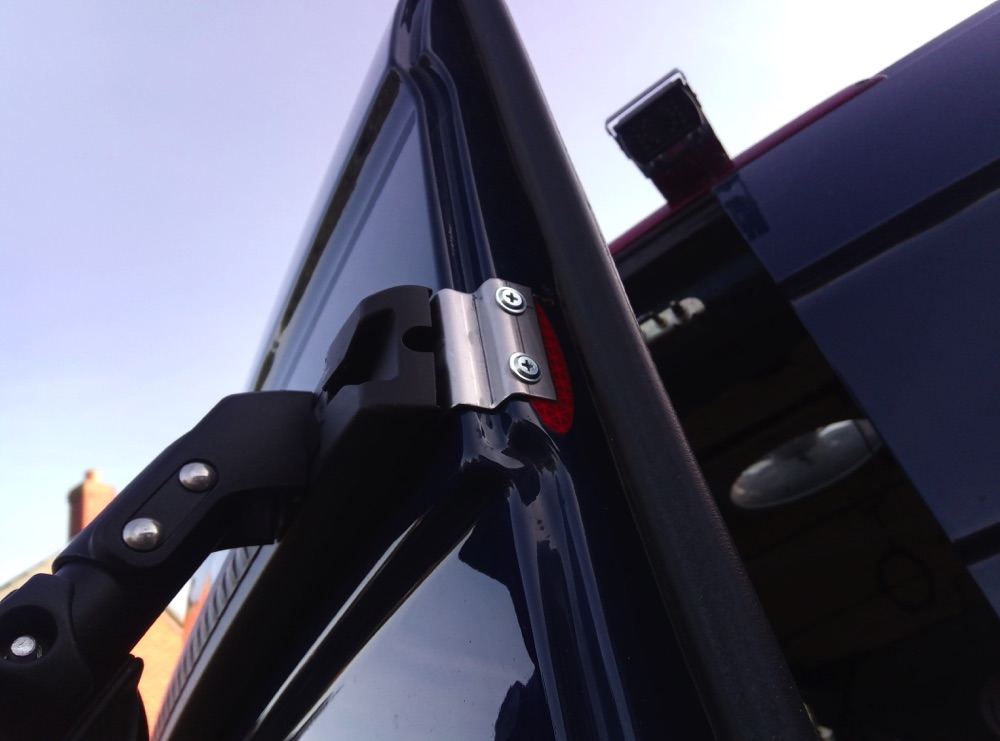 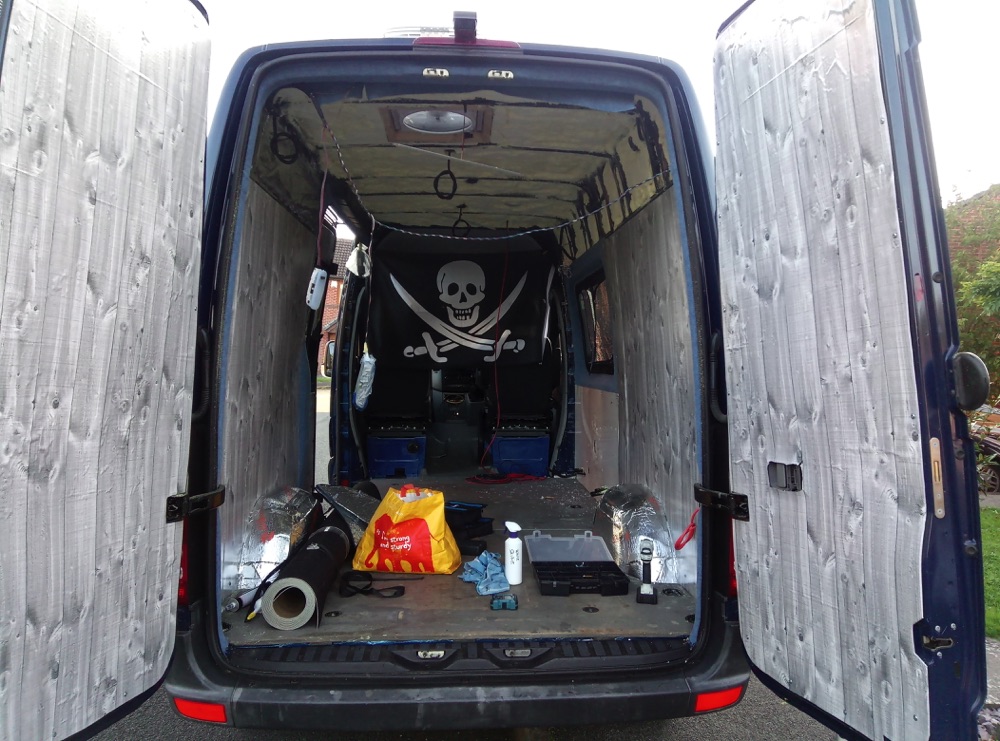 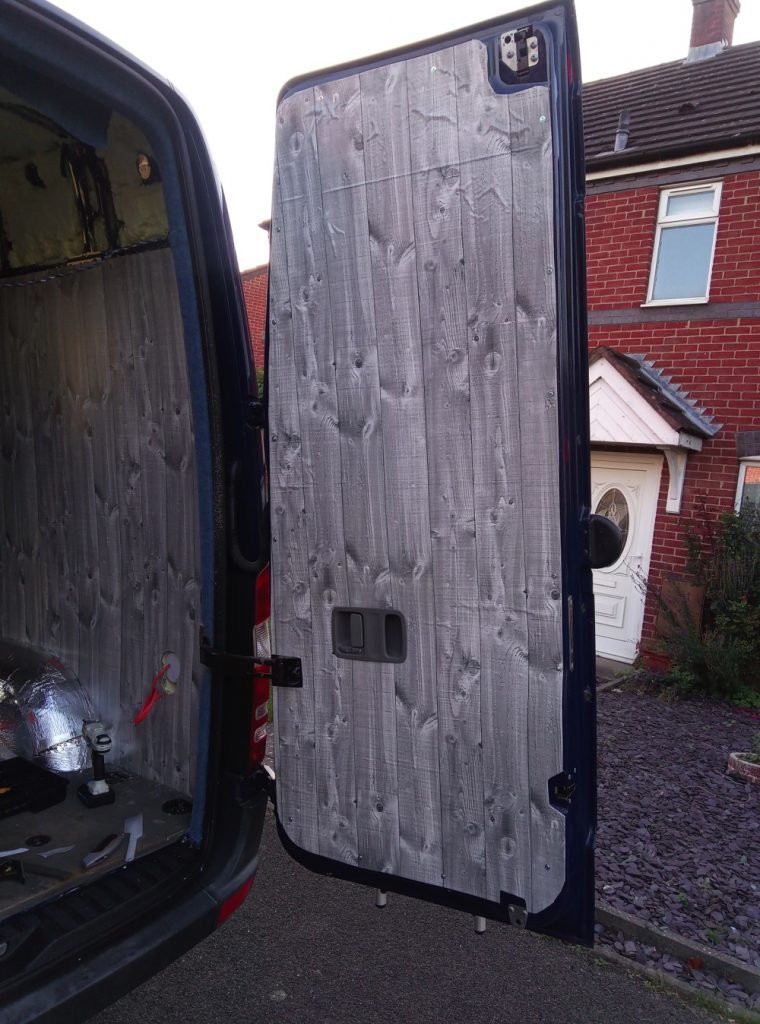 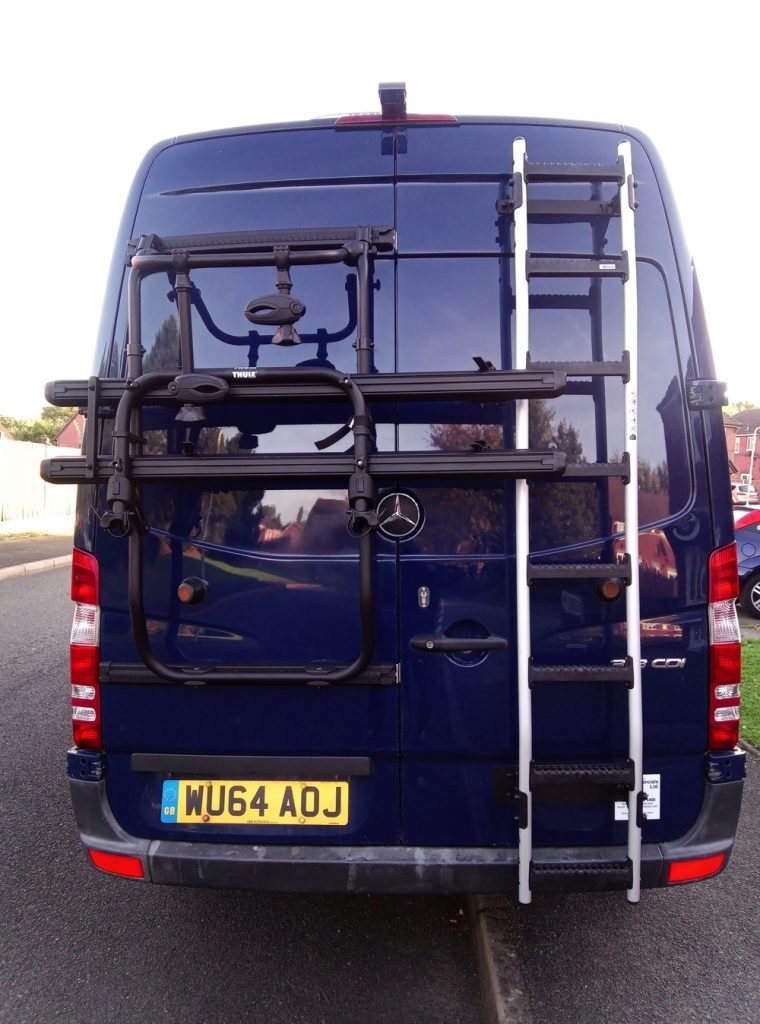 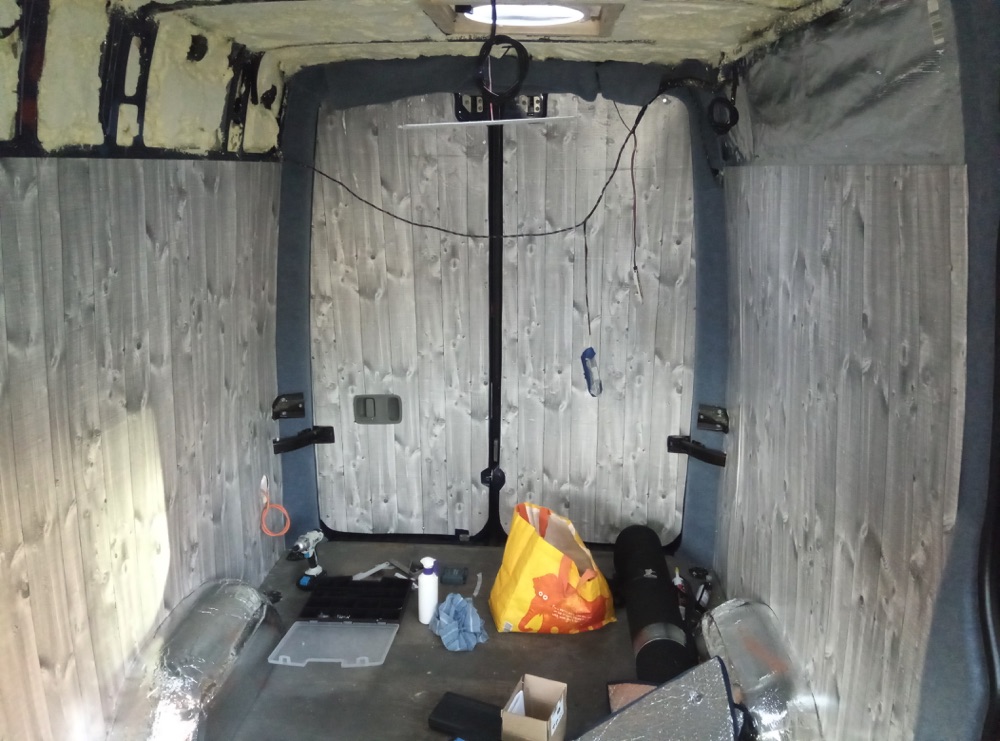 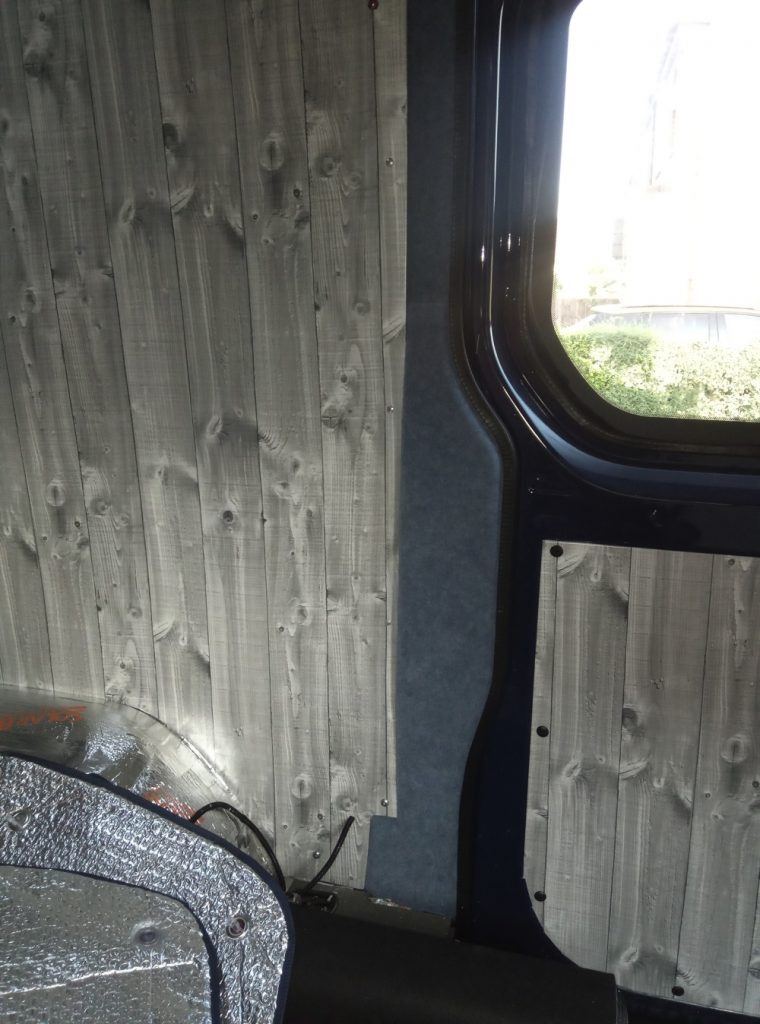 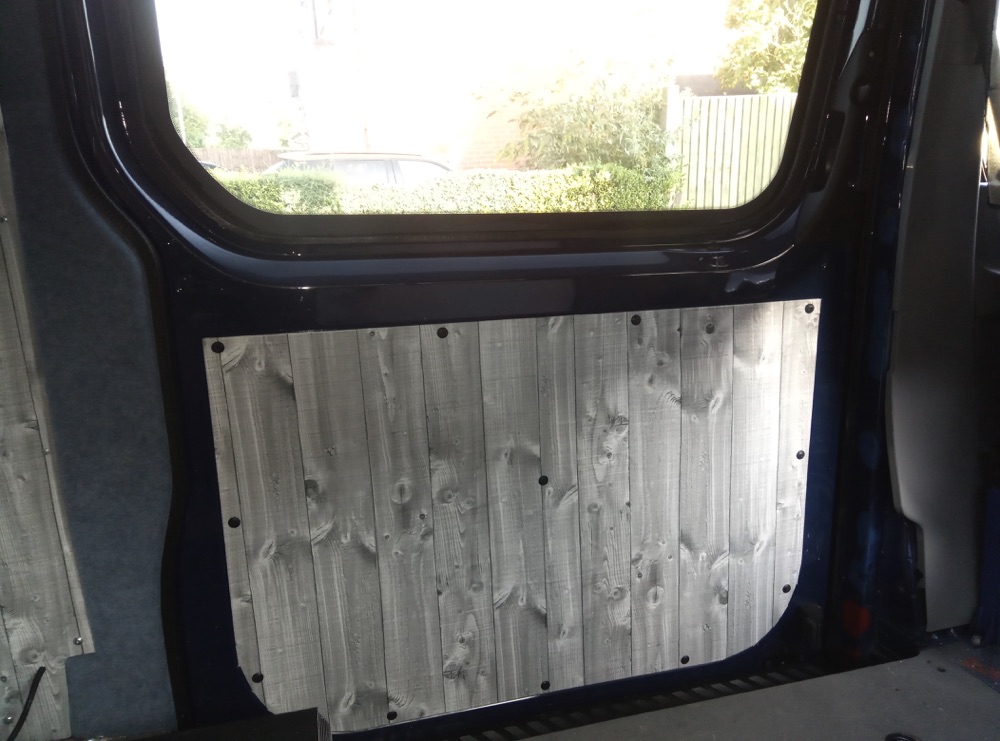 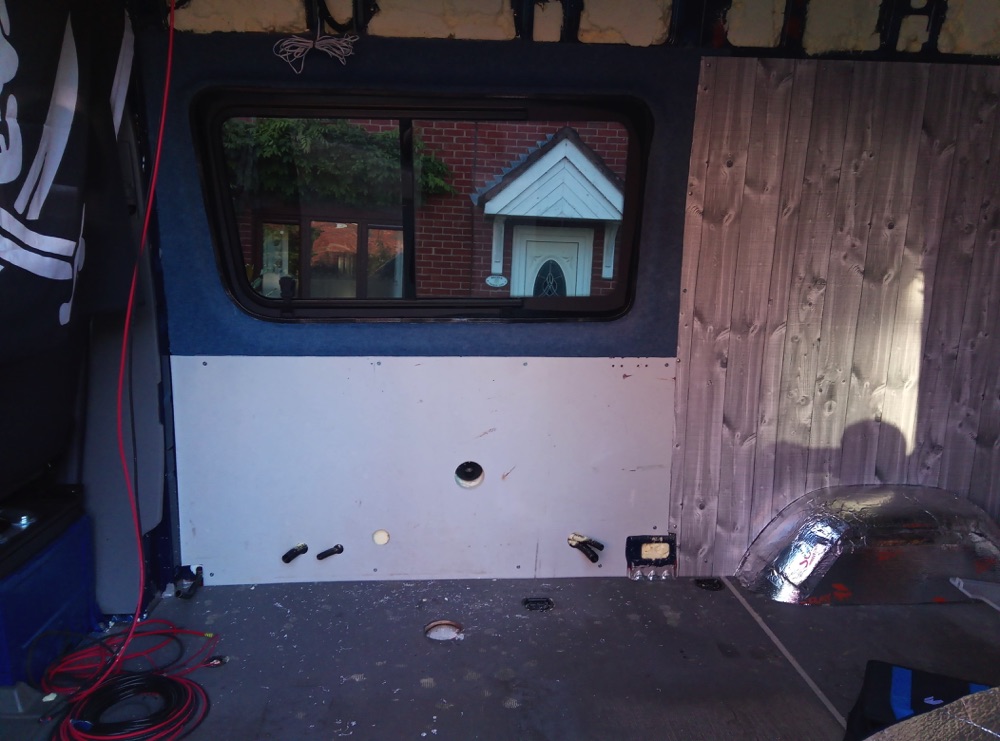 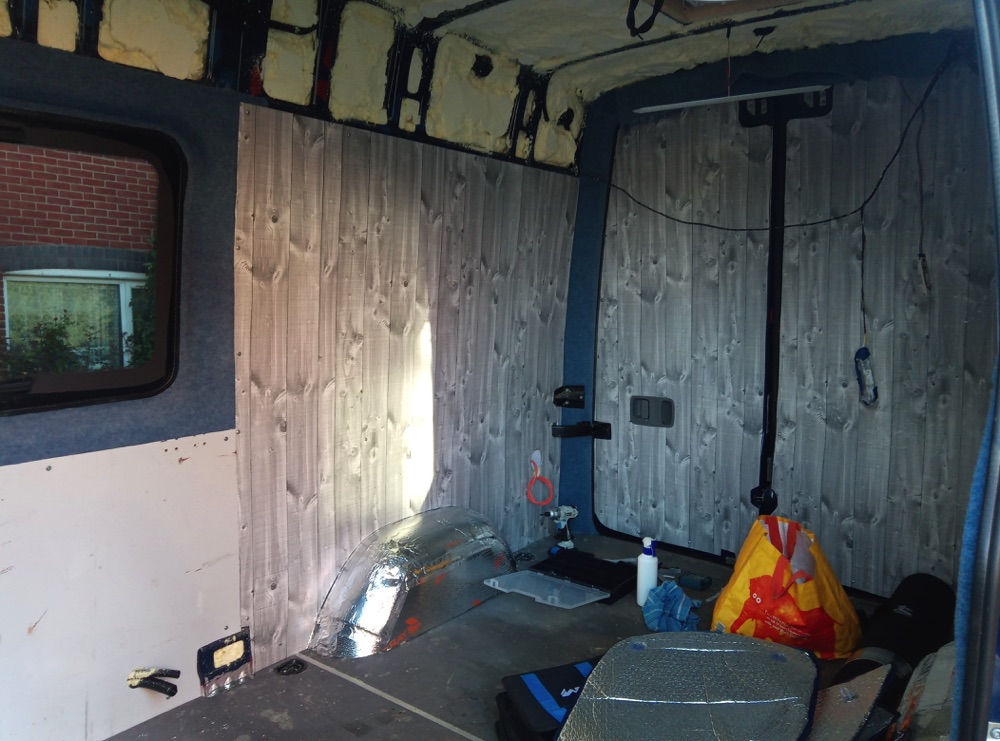 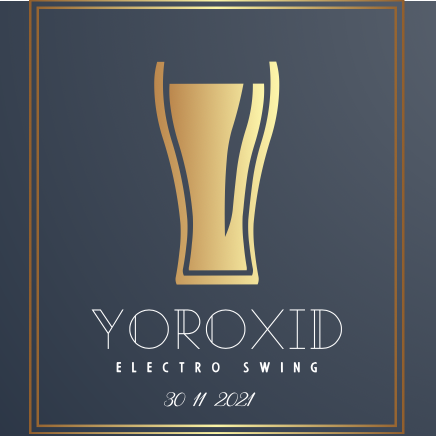 Unfortunately, this is the last “beer” cover 🙁

You can find out more about which cookies we are using or switch them off in settings.

This website uses cookies so that we can provide you with the best user experience possible. Cookie information is stored in your browser and performs functions such as recognising you when you return to our website and helping our team to understand which sections of the website you find most interesting and useful.

Strictly Necessary Cookie should be enabled at all times so that we can save your preferences for cookie settings.

If you disable this cookie, we will not be able to save your preferences. This means that every time you visit this website you will need to enable or disable cookies again.